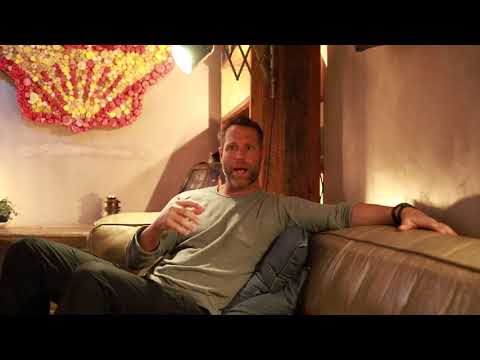 We’ve been energized by the number of people who have reached out asking about how the Digital Surf Academy works. They want to know how you can learn to surf online. We know it might sound unusual at first, but when you think about it, it’s not often that you would throw yourself into something new without doing a little research first. You want to know how it works, what you’re getting into and how to stay safe. When you’re talking about sports, you’re probably competitive
120

virtual classes are changing the way we learn to surf

Over the last year, the way we do things has changed drastically because of COVID. We’ve all had to pivot so we can find ways to continue moving forward in business and in life. One of the biggest challenges has been around learning. Even children are expected to go online to participate in their daily lessons with their teachers. That has been quite the adjustment for anyone who is used to hands-on learning. And no one is more hands on than me when it comes to teaching my su
140

HOW TO CHOSE THE RIGHT WAVE AND WHEN TO CATCH IT

Let’s be real: knowing which wave to catch and paddling for it at the right time is NO easy task. I know how you feel. As a learner surfer, it seems like your focus needs to be on everything. You see all these beautiful waves that you want to catch. You paddle paddle paddle for so many of them. You catch so little of them. You nose dive. Repeat. Not long after, you are e x h a u s t e d ! You don't have anymore energy to paddle properly and you get discouraged. Does that sou
1,0380

Through my 12 years as a professional surf coach, I’ve taught hundreds of people of all ages and fitness levels. It is true that anyone can learn to surf. Does it make things easier if you have a strong core? Absolutely! That’s why I just released a new Mini-Training Video on 11 Easy Exercises to Prepare Your Body for Surfing. We are always looking for ways to make life easier, so let me walk you through this one. There are different ways to activate and prepare your muscles
650
bottom of page